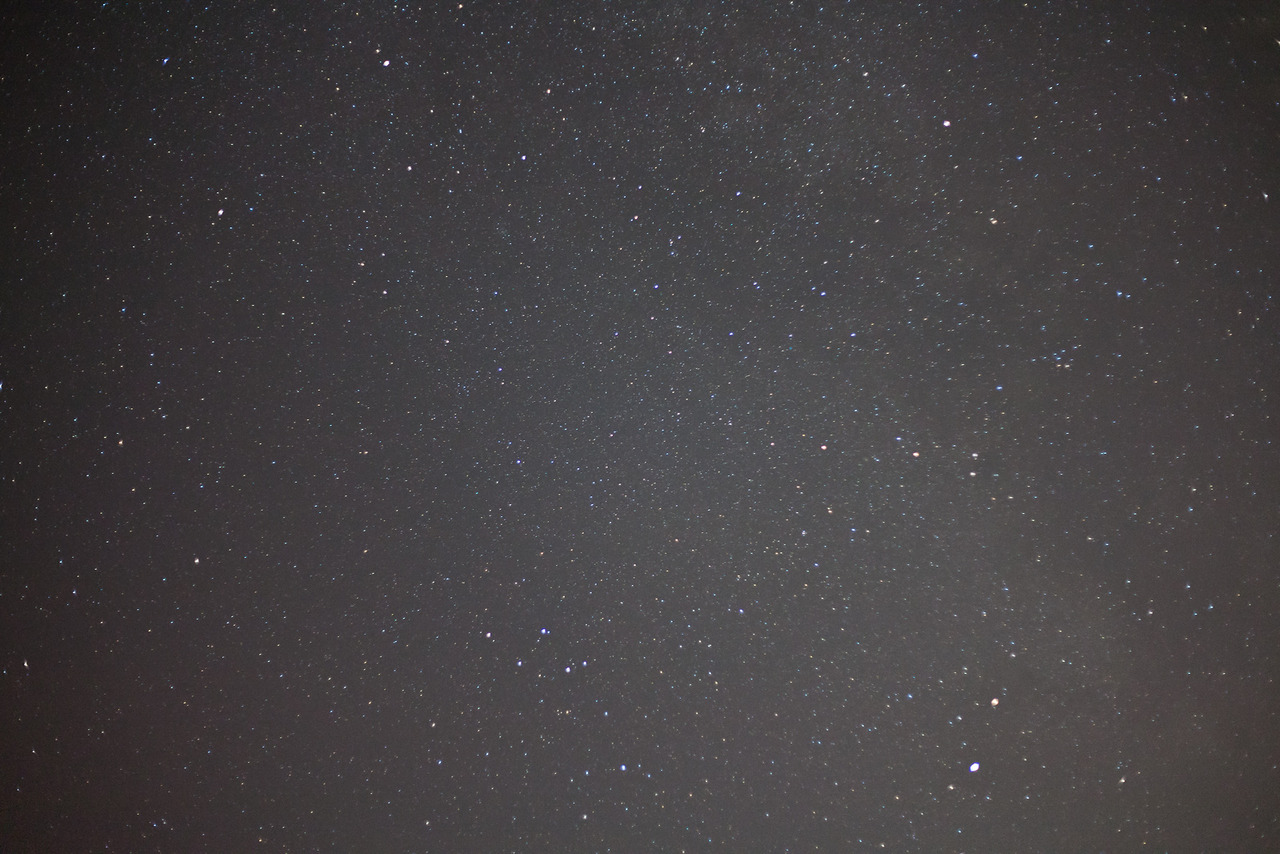 I - On Shutting the Fuck Up

Excellent dissection of the old "I've saved Latin, what did you do" defence, so often used in startup context.

To say “stfu & build something,” or some variation thereof, is to demand that a critic engage you on your own narrow terms—terms which may well be a subject of the criticism in the first place.

Great to see nuanced problematisation of the position of VCs thrown in the piece too.

Talking of problematising VC models, two pieces on the role of state in entrepreneurship.

First up, podcast with Mariana Mazzucato on entrepreneurship state.

Since Mazzucato did not build a successful startup, how about Ek of Spotify? As they say, "once you're lucky, twice you're good", so he must know something when he reported to Wired:

I was incredibly lucky to be in Sweden, where a safety net catches you whatever happens.

Talking of investing, candid interview with a prominent Spanish VC at Jaime Novoa's blog. I love it for the folksy wisdom.

when a glass is broken, you’d better not put your hand through it