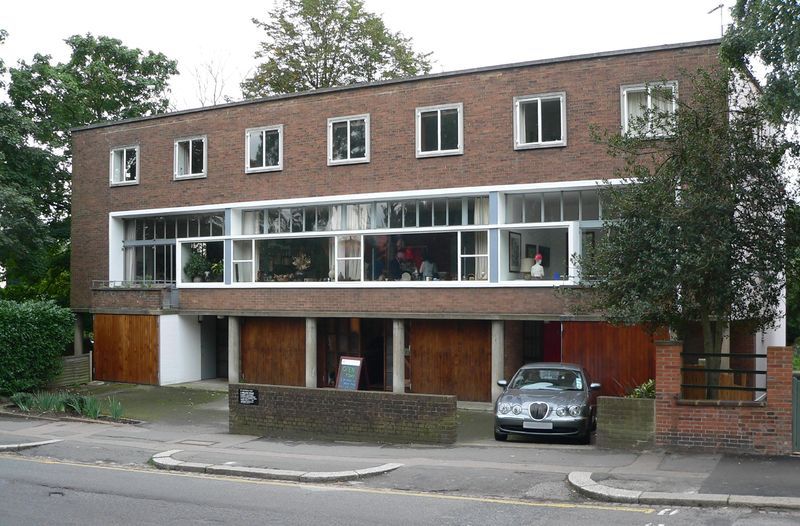 If it is in NY Mag and in Fast Company Design, it has got to be true.

I have not tried Facebook's Room yet, but following up on Ello's VC round and restructuring as public benefit corporation and the Tilde.Club, it feels like a genuine trend.

What's behind the trend? I don't actually doubt Budnitz's desire to go back to basics and do better design with Ello. This sort of retreat to the past is rarely successful, no matter how earnest it is. Rather, the whole thing looks like a trend-driven retromania.

On the other hand, any movement that reminds us that "different web is possible", even by retracing some of our steps, could yet prove productive.

The favourite piece of retro web for me? Got to be hi-res breakthrough-project Soulbath. Still as haunting as beautiful as 15 years ago when I first opened it on the top floor of 36 Beaumont Street on a SPARCstation pizza box.

In this case for digital art collections. The story is not entirely new - it was widely reported back in May .

However, I'm a fan of Chris Tse, who also does an amazing line of talks on cards, so it only caught my eye now.

Maybe Chris Dixon and Fred Wilson are not just hand-waving...

Perhaps not the best articulated, but I strongly identified with this perspective.

... a state where a company, with all of their tools and instruments, has become caught by the numbers and the numbers alone.

Even if does not lead to outright death spiral, I often see the products that are merely a bundle of tricksy, overwrought and often disjointed set of interactions. Something we'll have to watch out for the forthcoming Vimcar SPOTS app too.

& - Proskourine-Barnett in Defense of Brutalism

In the past week I've started following Brutal House on Twitter and had a predictable "concrete monstrosities" debate with Facebook friends.

In absence of easily accessible legal stream of BBC's Bunkers, Brutalism and Bloodymindedness: Concrete Poetry with Jonathan Meades, I'm posting a set of photos on the same topic.

The cover photo of Erno Goldfinger's house also fits, but is there out of NW6/NW3 -nostalgia as much as anything else.