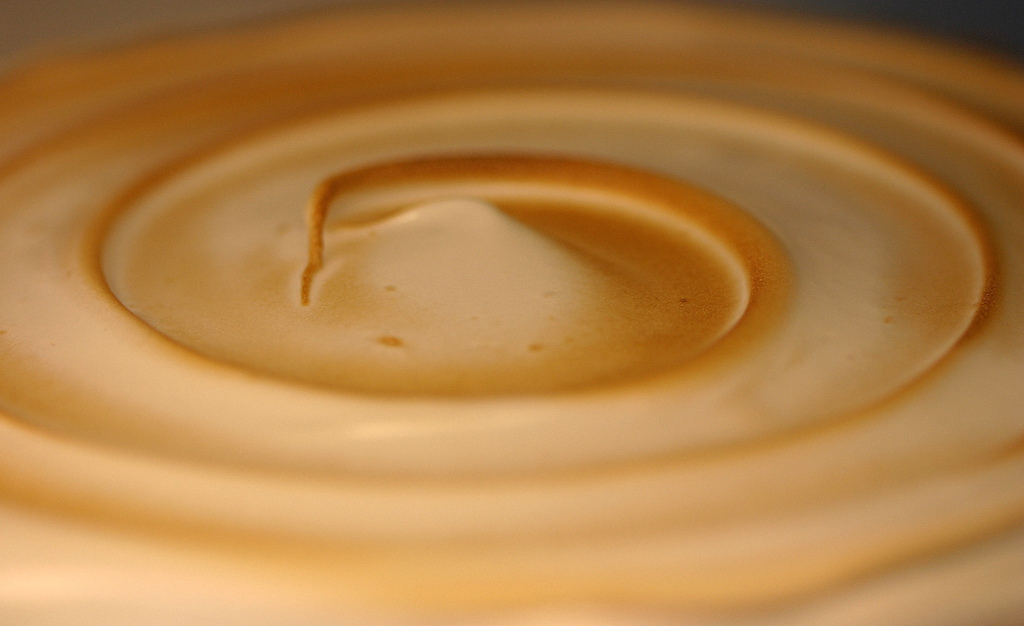 I - Morozov on Tech Criticism

The latest Morozov piece in Baffler is brutal. Nicholas Carr took the brunt of the hit.

Is there any evidence that countries with excellent public transportation systems swarm with unhappy, mentally deskilled automatons who feel that their brains are underused as they get inside the fully automated metro trains? One wonders if Nicholas Carr has heard of Denmark.

Disconnected from actual political struggles and social criticism, technology criticism is just an elaborate but affirmative footnote to the status quo.

As fair as Shanley Kane's responses regarding erasure.

I often wondered about Samsung and their design process. Mark Wilson offers more insight in this FastCo piece.

It was a combination of problems—cultural, managerial, and structural—that prevented concepts from making it to market as real Samsung products.

I wish there is more written on the matter, particularly from the Korean angle.

Seriously, being a product manager sometimes feels like you’re in some awful Zen koan riddle that you think you found the answer to, but really never do. Ever.

& - Leech on A Year in Parisian Patisserie

The "Oxford graduate" build-up is lame, but Frances Leech is perceptive and joy to read.