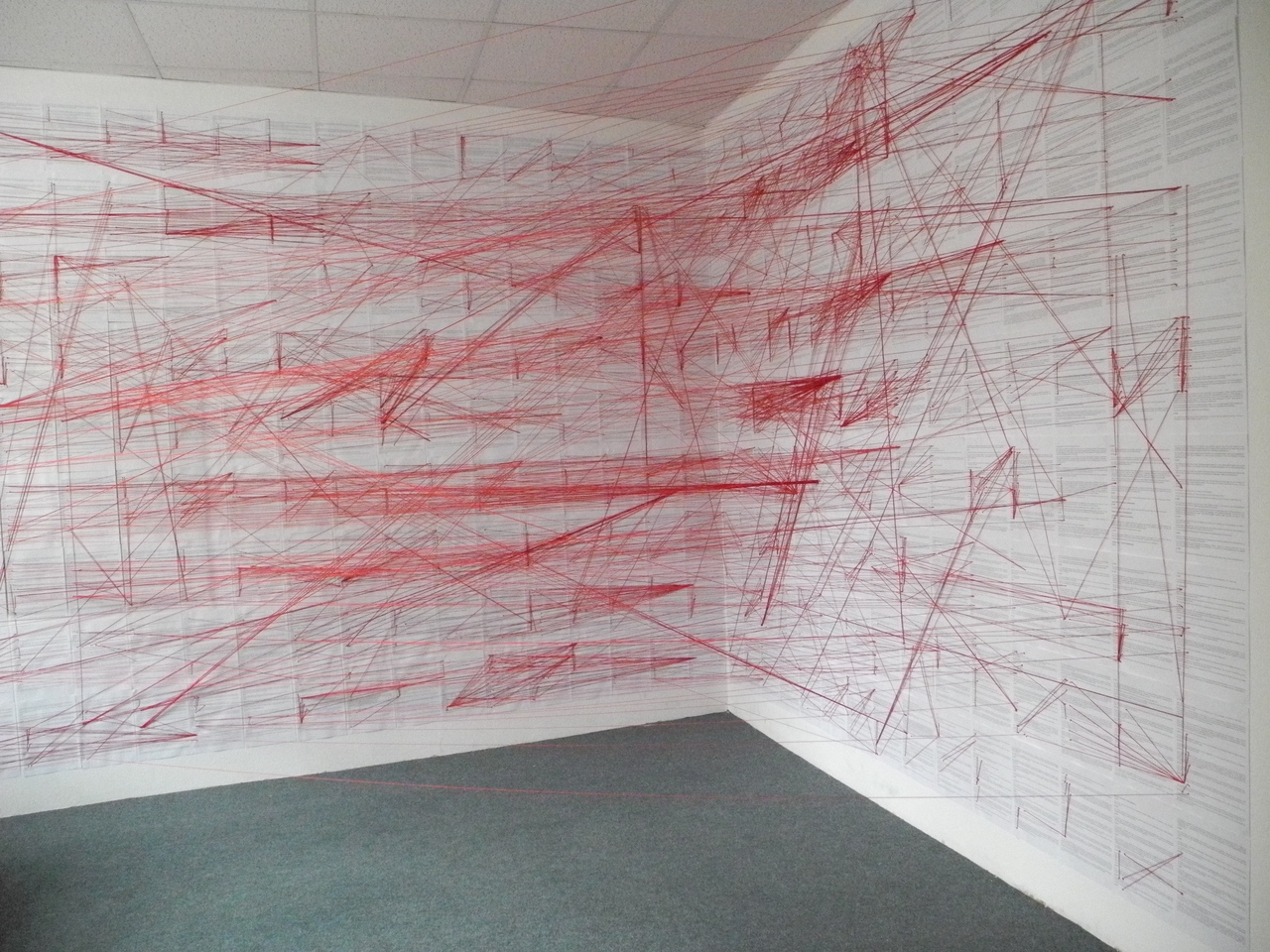 I - Gray on Data and Long Peace

Outstanding piece by John Gray in The Guardian. Starts off as a counter argument to Pinker's take on Long Peace.

Continues as a broadside against the data-worship.

Lacking any deeper faith and incapable of living with doubt, it is only natural that believers in reason should turn to the sorcery of numbers. How else can they find meaning in their lives?

Ends with a piece of design-fiction.

Programmed to collect and process big data, it would have the ability to deliver statistics that never fail to show long-term improvement in the human condition. If regress of any kind was happening, it would appear as a temporary pause in the forward march of the species. In order to ward off moods of doubt – to which even the most convinced believers in improvement are occasionally prone – the device would broadcast sound versions of the uplifting statistics. Best of all, the device would be designed to be worn at all times.

Great read. Gray's new book is out too.

Two girls who switched continents get to know each other through the data they draw and send across the pond.

Lupi and Posavec are already several weeks in. Now is the time to check it out and track the project as it develops the project develop.

Any talk that makes it onto the list during the week of Bruce Sterling's Annual SXSW closing talk must be pretty decent, even if Bruce's effort was not as incendiary as they were known to be.

Here is Kati Krause arguing that you can and must build a publication on the Internet that has sensibility in the world of click-obsessed, data-driven, junk food publishing.

As many other great talks, it focuses on magazine publishing, but the lessons apply to many products.

I've been Artsy even before the civil war in Syria made them drop .sy extension.

In about 7 days, Arts are running The Algorithm Auction. Seven pieces of:

rare memorabilia and software licenses related to a range of important and historic code.

If I had some money to put down, I'd bid on "OkCupid Compatibility Calculation"