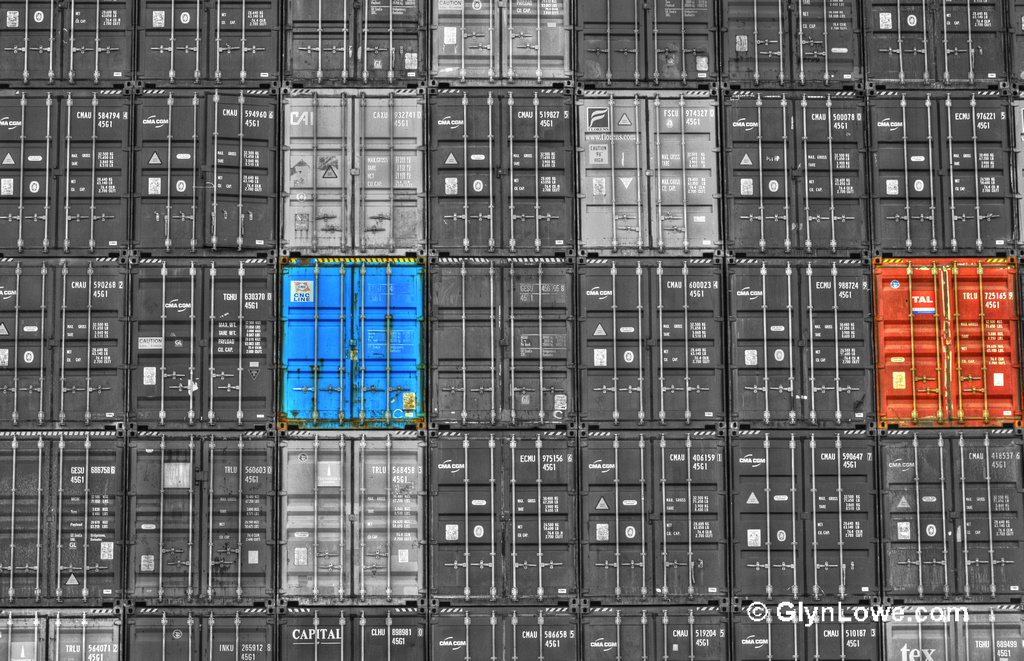 Kind of Meeker Report for hardware & IoT. Too much in fact to comment individually, but slides 49, 114 and 127 caught my eye.

Given the importance of Arabic texts in the history of mathematics, it is odd that the entire edifice of computing is built within the confines of Latin script.

Not that it stops some outstanding contributions to the field being made by the Arabophone practitioners - Lamia Youseff and Amr Awadallah being just the first names I could think of.

Nevertheless, Ramsey Nasser does a great job exposing the constructed nature of much of contemporary technology with programming language artwork قلب .

I love the large scale tile calligraphy pieces spelling out the code for Fibonacci sequence in square-Kufic script.

Nasser's project, aiming to uncover the socially-constructed nature of technology, is hosted on GitHub.

By coincidence, this week Wired.com revealed How GitHub Conquered Google, Microsoft and Everyone Else.

The author found it fitting not to mention that GitHub's founder resigned after internal investigation into alleged gender-based harassment.

And, ultimately, that means we can build and shape and improve our world far more quickly than before.

Whether that includes alleged gender-based harassment or not remains unclear.

Back to hardware, manufacturing and China.

Christoph Schwarz went from Hamburg to Shanghai aboard a semi-automated cargo ship. Alone.

If you liked this, then you will love Dan W's project Postcards from a Supply Chain.