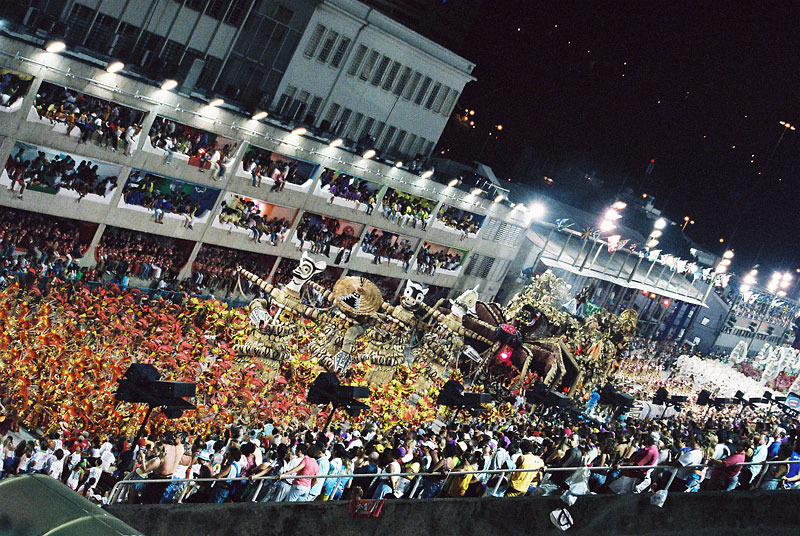 I - Steadman, Armitage, Heinrich and Sterling on "Ubik IoT"

It all started with that "Ubik" tweet on IoT. It continued with excellent post by Tom Armitage.

And that means they’re full of a whole boatload of late capitalism. It’s important to acknowledge that explicitly, even if I’m not quite sure what to do about that.

Unlike Louisa Heinrich quoting Haque, I don't think it is the case of "it's not Capitalism, it's greed". Capitalism is greed.

For my money Bruce Sterling, this time in Wired, is much closer to it:

Players involved all imagine that the internet of things is a bigger version of what they're already doing now. They're all wrong. They all know that its main stumbling blocks to success are protocols, standards, APIs and spectrum allocations.

We just don't know yet. And that's what's good about it.

The fact that QR codes are big in China did not inspire great confidence in the state of design on the Chinese Web. Judging from this design reportage on the China Web Design Trends 2015 I'm very wrong.

Yes, it's all weirdness with light apps, WeChat and crazy typography stuff. Lot of it seems to be expertly designed too.

It tells a lot about tech industry that Parker Harris does not get more recognition. As an industry analyst, getting to interact with Harris was always something to look forward to. I found him always calm, kind and extremely knowledgeable.

BI's Eugene Kim's attempt feels rushed and rough, but it's better than nothing.

Maybe this will show that tech leaders do not need to be all Ellison, Kalanack or Bezos...

Even if it was not just another carnival week, it's always interesting to read about Niemeyer, Brizola and Samba.