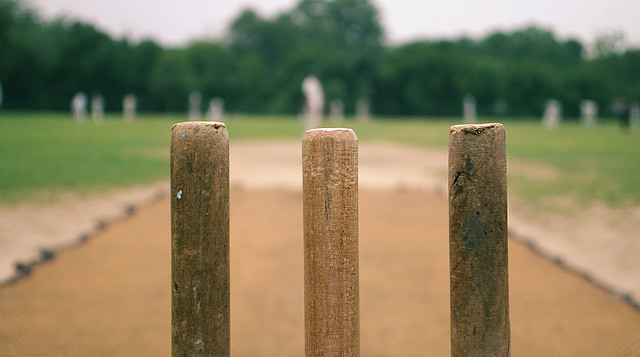 I - Heilmann vs. Flipboard on Canvas

Mobile-first Flipboard has made the move to the web this week and their engineering team revealed more details about their approach.

Christian Heilmann's response is the pick of the ripostes - making some great points while staying respectful of the Flipboard team.

I liked this pithy statement on what it means to be using web technology:

... you start with the assumption that you have no control over the way your content is consumed.

Regarding the "mobile web" bit in the Heilmann's piece, I thought dismissing apps only as a "shiny new thing" is not particularly insightful perspective.

Granted native apps are total pain in the ass. There is something more to them than just an OS company swindle. As it is his wont, Benedict Evans is on to something in a recent post:

There's a sense that by getting an app you have somehow captured what's inside it - pinned it to your home screen like a collector's butterfly.

In any case, every team that is pondering how to move from mobile to the web as us Vimcar are currently doing, ought to read both posts. Once they ship, they should follow Flipboard's lead and publish the rationale behind the calls made.

Meanwhile, over at Feedly, they too are turning their Android app all Material Design.

The question how to escape the tyranny of interpreting Google's visual language too closely remains unanswered.

My hunch is that many apps will continue to be redesigned along the Material Design guidelines. This will mean we'll have a mass of uninspiring, but most likely improved experiences. From the summer of 2015 on, I reckon we'll start to see a few standout apps boldly breaking Material Design conventions.

Transport lines are fantastic perspective on the city. So much so, they must be considered a genre of its own.

Here is another great contribution to the genre - Ramzi Rizk, of Berlin's super-startup EyeEm, took photo of every station sign on the Berlin's U-line station.

There's some witty insight as well:

... younger people and “expats” are prominent in the central third of every route, the second third is full of immigrants, and in the outer, almost only native Germans are anywhere to be seen.

The author is kindly releasing the work under Creative Commons by-nc-sa 2.0 to boot.

Outstanding reportage in Port Magazine on cricket scene in NYC by Alex Vadukul.

As O'Neill's 'Netherlands' showed, cricket is a fantastic prism on American history, globalisation, immigration and the city. Besides, it is for my money the most elegant of sports.