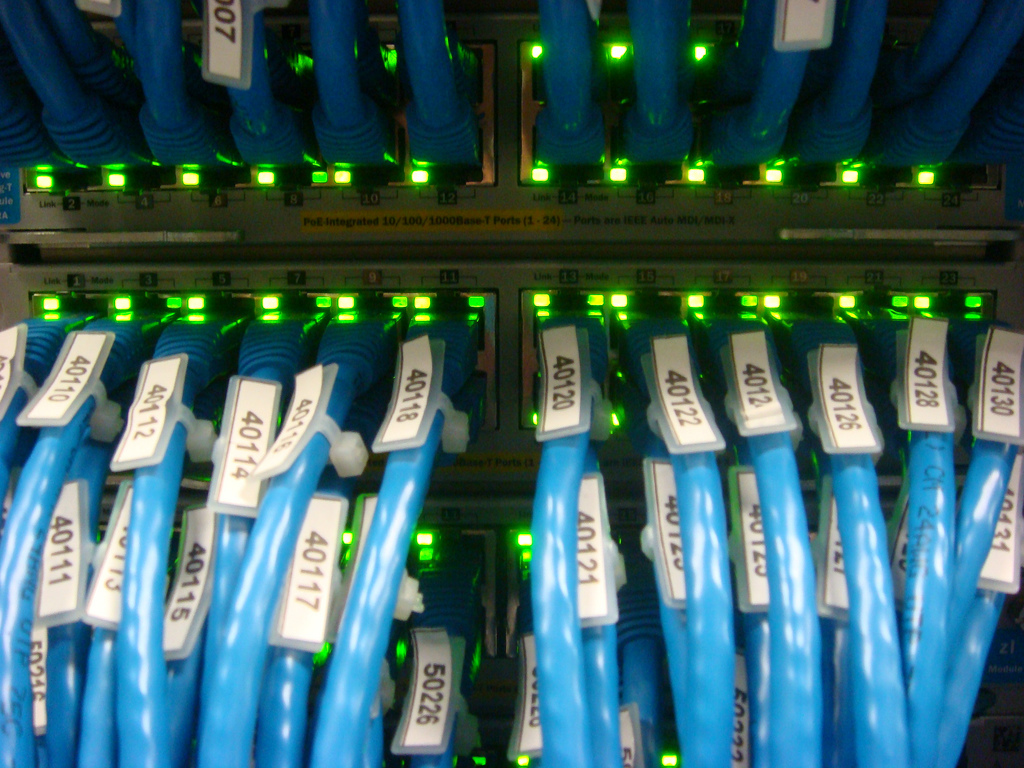 I - Consuegra on "Materialising" Wunderlist

Material Design is gradually being adopted out there. Antonio Consuegra of 6Wunderkinder shared a deck on Wunderlist's progress on this front.

Even without the video, there are some handy patterns and code examples.

The key question for me remains the following - how to balance your own identity while following well thought-out, but nonetheless external design language?

II - Feldman on Animations and "Equal or Opposite Guestures"

Staying on mobile front, this is a solid framework for thinking about animations and gestures by Google's Dave Feldman.

Feldman sums it up in a pith soundbite:

This quote is more directly actionable, though:

[...] keep asking a simple question: when the UI changes, might the user want to reverse that change? If so, is your transition suggesting a reversal gesture? Could it?

I enjoyed the dig at "...Internet utopian cant about flattened, decentralized power networks" as :

[...] one of the most enduring middle-class romantic dreams that we’ve inherited from the hippies and never quite shaken off.

The pithy, to the point quote is probably this line:

This is something I've heard echoed in another excellent closed(ish) newsletter. The entire piece is worth reading.

& - Vice at a Bitcoin Mine in Dalian

Another solid piece of reportage over at the Vice.

Not a revelation, but it does portray the scale & sheer physicality of it.